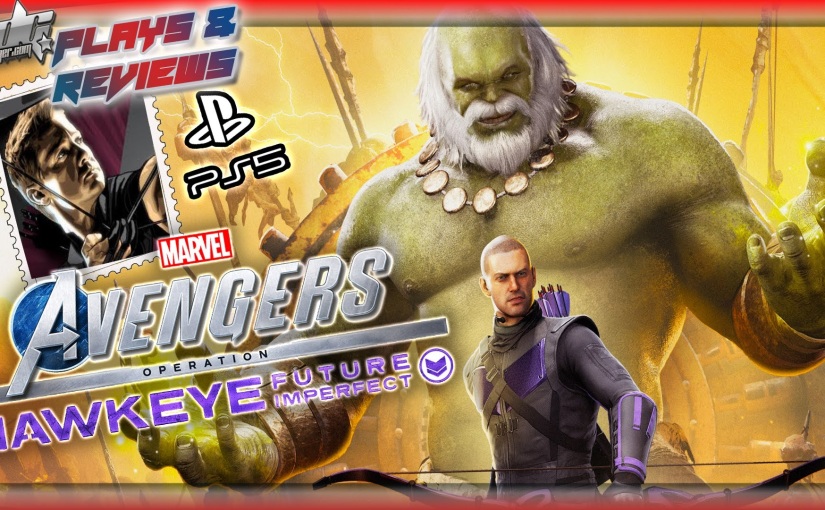 The character definition’s are so different then what I am used to.

So this past week, I played and published a number of content videos of Square Enix’s Marvel Avenger’s Future Imperfect DLC, next-gen content, “ADG Plays For The First Time”, and other related Marvel Avengers news. One of these news inclusions featured the announcement and tease of Black Panther for Marvel Avengers. You can check it all out below. Warning a lot of these videos especially the cutscenes of course contains spoilers.

Another week, another character trailer. Sorry to keep you waiting just the usual in my fighter with chronic fatigue but we are here we an extended trailer this week longer than the usual ones. It begins as usual. Then we get a cool one on one full fight with Terry Bogard Vs. Andy Bogard. Enjoy!

This game has really evolved.