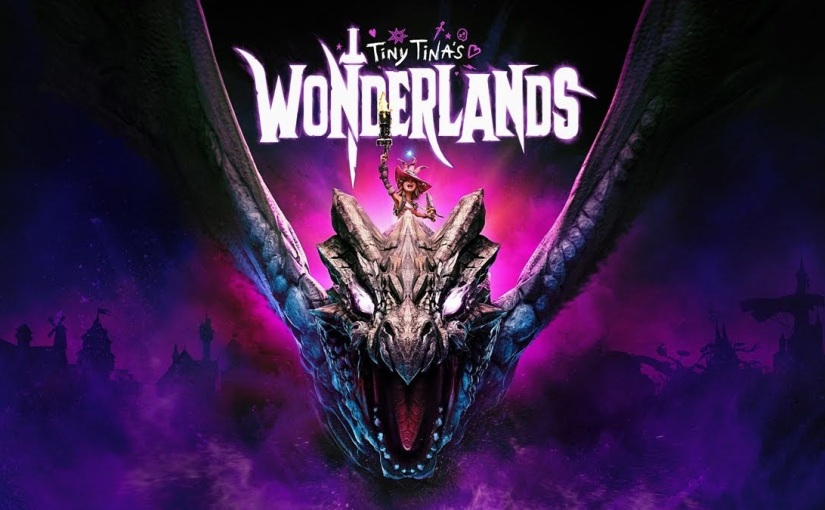 There is always another awesome game coming out.

Embrace a chaotic fantasy world full of whimsy, wonder, and high-powered weaponry in one of the most anticipated games of 2022

Tiny Tina’s Wonderlandsfeatures the journey of the Fatemaker through an extraordinary tabletop realm where rules rarely apply. Joined by an all-star celebrity cast, players can create and customize their own multiclass heroes as they loot, shoot, slash, and cast their way through outlandish monsters and treasure-filled dungeons on a quest to stop the tyrannical Dragon Lord. The chaotic fantasy world is brought to life by the utterly unpredictable Tiny Tina, who makes the rules, changes the…

I am an older woman inspired to not give up on life and to strive in everything I do to achieve my goals. I want a business to run from home. Helping the homeless community in Denver is important to me as well. I like creating videos and blogging about experiences, new information, and lessons learned. I am motivated to put information on the web hoping it will help others. I have two beautiful girls that are grown now and I hope they will be the women I know that is within them. I love technology and the outdoors. I am working on improving my health to live as long as possible. Life is worth living and living to the fullest. View all posts by Chacalit

It's about all of us working together to re-humanize healthcare

Things I make and holidays we take