I love these posts by #ADG.

Check me out as I play Mortal Kombat 11 Online Beta as Jade“For The First Time”. Get Tower gameplay highlight impressions of some of my greatest moments so far with Mortal Kombat 11. I’ve also included some images as a thank you for those viewing here on the website.

I really appreciate these types of reviews. It is an honest perspective from two different types and ages of gamers.

My son and I sat down together for the first time to review Nintendo Switch’s Fairy Fencer F: Advent Dark Force courtesy of Idea Factory International. This review comes from his and our perspective of playing the game. We will probably be comparing it to our PS4 experiences as well. Most of these views come from my son as he played the more of this version than me.

Fairy Fencer F: Advent Dark Force is about the war between the Vile God and Goddess for control of special weapons called Furies which contained fairy infused powers. With these furies, whoever held them all would be granted one wish. That is pretty much the sense of control of the world which I’m sure the Vile and Vile Goddess would want.

The adventure follows Fang and his adventure to become a fencer. Fencers are legendary warriors that are known to hold…

I think this will be up to my speed. Great looking game.

Survive! Mr. Cube is out now on all consoles. Previously released on PS4 and now available on Nintendo Switch this game from Intragames brings a “rogue-like” gameplay action to gamers that experience. Similar to survival and “Dark Soul” like games you will be challenge cause if you die you lose everything but your gold.

I know some of you are thinking especially if you read my piece on Conan: Exiles that this isn’t my type of game. It isn’t but I give everything a good go before I speak on it and I always remain open and true to gamers of all types.

Controls on Survive! Mr. Cube is probably the best thing going about the game. Very easy to get down. This is also very useful for someone who may not be usually good at survival games. 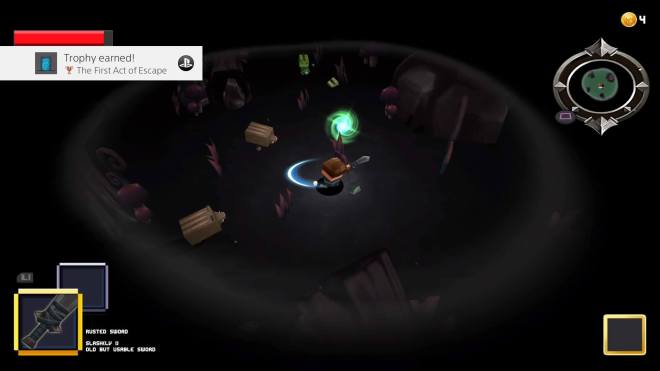 The problem comes with the gameplay and the massive…

Assault Spy has some more fresh updates in its Early Access phase! More information can be found at the full blog post. Here are some snapshots featuring a new area, new enemies, and more!

New Area: Executive Area
After completing the Back Lot stage, a new stage known as the Executive Area opens. Here, you will find the final boss, and even more enemies that will stand in your way! Are you ready to take them on?

New Feature: Redo Functionality
Didn’t like your performance from your last checkpoint? Redo it! This function allows for players to restart their playthrough from the most recent checkpoint. Nab those SSS scores and kick some Officer butt! You will also be able to skip cutscenes now, as well.

New Feature: Cleared Game! ★
All right! Congrats! When you clear the game, you’ll get a nice little star (★) next to your save file… 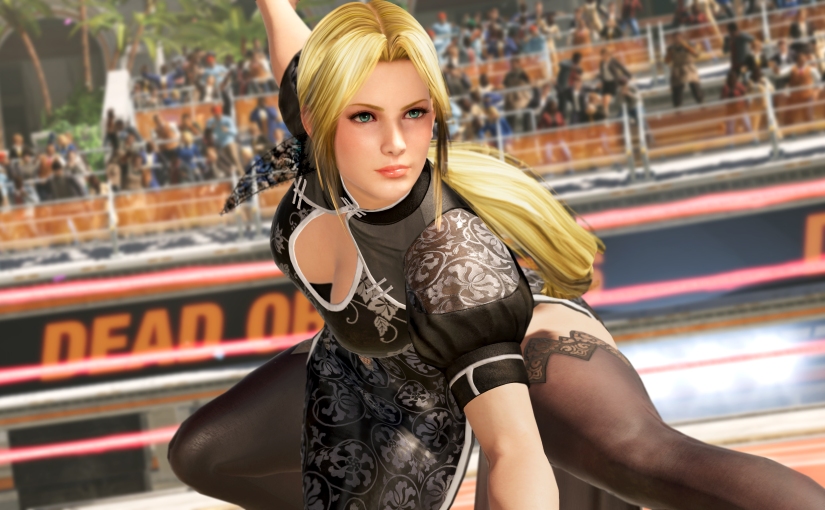 These fighting games are getting more detailed than ever.

Iconic Fighting Franchise, DEAD OR ALIVE,
Returns In Early 2019
Witness DOATEC’s Greatest Showdown to Date; DEAD OR ALIVE 6,
on PlayStation 4, Xbox One, and PC via STEAM
Los Angeles – June 11, 2018 – Team NINJA is proud to announce the triumphant return of the celebrated DEAD OR ALIVE fighting game franchise with DEAD OR ALIVE 6, currently in development for PlayStation®4 Computer Entertainment System, Xbox One, the all-in-one games and entertainment system from Microsoft, and digitally on Windows PC via Steam®. At the Electronic Entertainment Expo (E3), the developer revealed that aspiring fighters will be able to experience the sixth DEAD OR ALIVE World Combat Championship in Early 2019; and every fight will be presented in amazing detail, allowing fans to discern intricate facial expressions unparalleled to those seen in previous entries in the series.

Gaming is pretty cool, even as an adult.

I’m excited as a wrestling and video game fanatic to give you this new information and screens on Fire Pro WrestlingWorld. Just announced NJPW will also be a big part of the pre-orders and first prints of the North American version of Fire Pro WrestlingWorld. This is huge when you add in the new NJPW story mode, Fighting Road, which we have new screens of now. Get all the info and screens below. 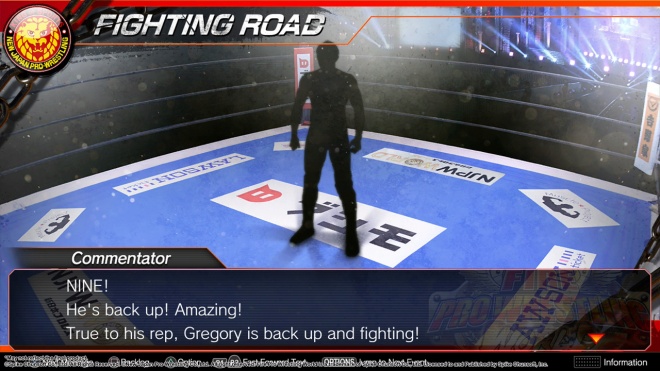 Holospark to Launch Sci-Fi Shooter Earthfall on July 13 for PC, PS4, and Xbox One

Seattle-area developer Holospark announced today that they will release their multiplayer cooperative team-shooter, Earthfall, on July 13 digitally on Xbox One, PlayStation 4 and Steam, with Gearbox Publishing distributing the game in physical boxed retail. Earthfall has players working together to fend off an alien invasion of the Pacific Northwest – using squad-tactics, portable heavy weaponry, “instant” walls, and more tools as they avoid swarms of horrific intergalactic invaders.

Earthfall will be available on July 13, 2018, for $29.99 USD, with a special Deluxe Edition also available for $39.99 USD, which will include exclusive character biohazard suits and weapon skins.

*This posting is the official press release from Gearbox…

Things I make and holidays we take